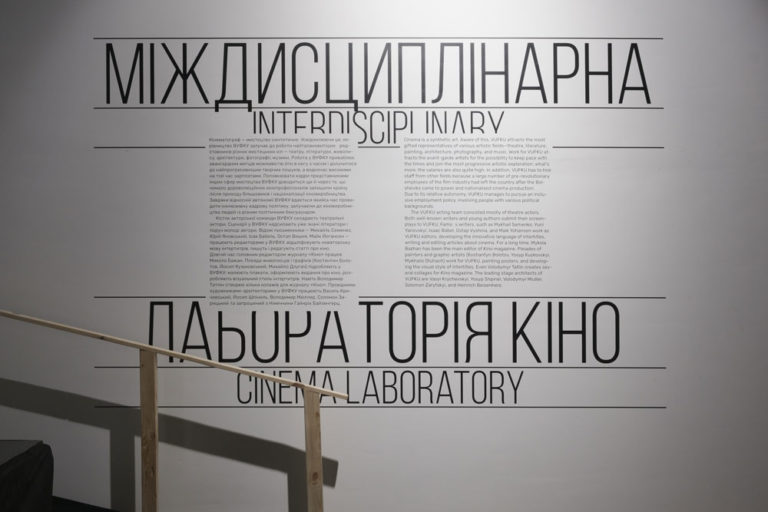 The lack of equipment was not the only challenge for VUFKU, there were no people to make films. In the early 1920s, there were no education institutions that would train directors, cameramen, and scriptwriters. The solution was simple and brilliant – the inclusive staff policy, and our infographic is designed to demonstrate its results.

Second, VUFKU made way for young and progressive, albeit inexperienced, experts from other spheres of art: theatre directors, photographers, writers, painters, graphic artists, and even sculptors. Thus, the photographer Danylo Demutskyi became a legendary cameraman, the director of the experimental Berezil theatre Les Kurbas made several films and established an actor school, and the Constructivism sculptor Ivan Kavaleridze, whose monuments adorn more than one square in the capital, distinguished himself by nine films. And, finally, the hardly known poster artist Oleksandr Dovzhenko still remains the most renowned Ukrainian film director in the world.

Due to this original employment policy, VUFKU harnessed the achievements of the theatre, literature, sculpture, painting and graphics for the cinema as a synthetic art, using the innovative art techniques of each of them for the development of a special film language.

Last of all, VUFKU invited foreign experts from Europe to work at the Ukrainian film studios. Cameramen and artists came from Germany. The most famous Russian Futurist poet Vladimir Mayakovsky was commissioned to write seven scripts. Invited by VUFKU, Dziga Vertov, the most radical documentary filmmaker of the 1920s, came to Ukraine and shot Man With a Movie Camera (1929), a film recently recognised as the best documentary of all time, in Kyiv, Kharkiv and Odesa. 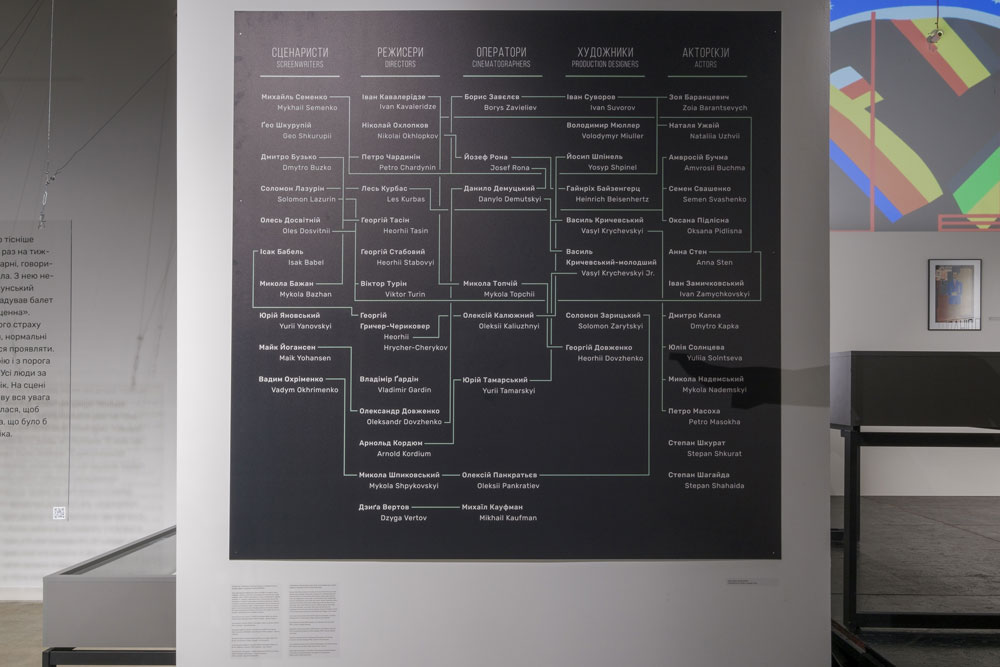