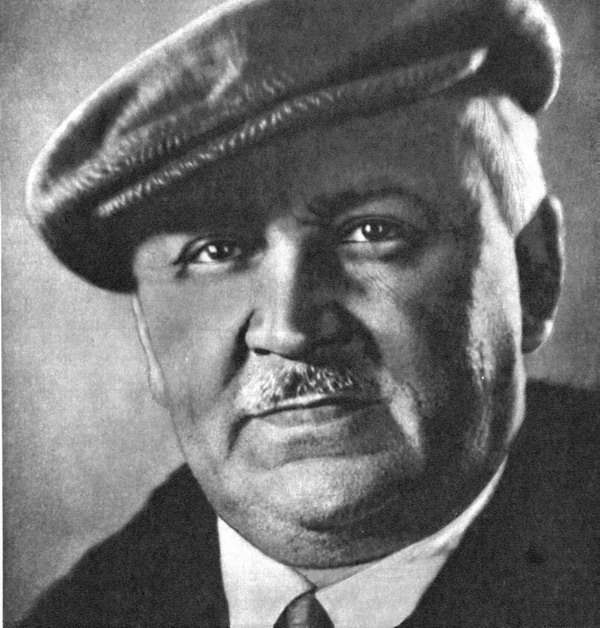 Vladimir Gardin was a Russian Soviet author and director.

In 1894, he completed a Cadet Corps training course and graduated from Riga Polytechnic Institute.

Starting 1898, he was an actor of an amateur acting company at a provincial theatre.  In 1904, the young performer was invited to Komissarzhevskaya Drama Theatre where he worked during the first period of the company performance.

In 1922-1923, when on vacation in the Crimea, he was invited to work for VUFKU, where he made six feature and two propaganda films.

Starting 1924, he was a director and actor of Leningrad film studios: Derzhkino, Bilderzhkino, Lenfilm.

He died on 29 May 1965 in Leningrad. He is buried at Bogoslovskoe Cemetery in Saint-Petersburg.