PUBLIC RESPONSE IN THE GLOBAL ATTENTION 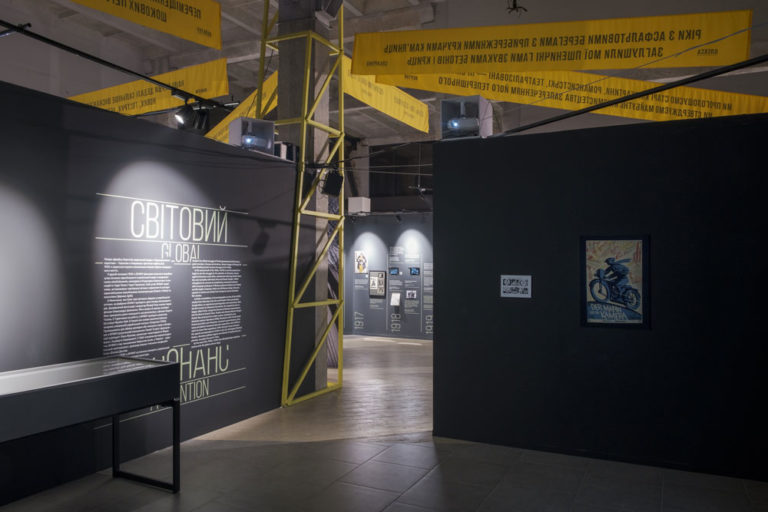 Despite the official struggle with the “bourgeois” West, amenities of the foreign life were demonstrated on the Ukrainian screens from time to time. At the same time, the recognition of VUFKU films in the world proved that the Ukrainian film industry was moving in the right direction.

In the second half of the 1920s, VUFKU began to take the Ukrainian screen over the American action films and melodramas with Rudolph Valentino and comedies with Harry Piel and Charlie Chaplin.

Finally yet importantly, this was achieved through the engagement of the European “legionaries” in the VUFKU studios. The director Ertuğrul Muhsin Bey came from Turkey and made the unique Ukrainian peplum Spartacus (1926). A galaxy of cameramen (Josef Rona, Albert Kuen, Nicolas Farkas, Marius Holdt) and artists (Heinrich Beisenherz, Robert Scharfenberg, Karl Gaaker) from Germany, the world leader in optics manufacturing, were employed at VUFKU studios. These experts did not only bring the features of the German expressionism in Oleksandr Dovzhenko’s and Heorhii Tasin’s films, but also laid the foundation of the Ukrainian camerawork and decoration school.

At the next stage, VUFKU directors sent employees to Europe to deepen their experience; Oleksandr Dovzhenko, Dziga Vertov, Viktor Turin travelled with their films and lectures, and their films were demonstrated at prestigious world exhibitions. The films Two Days and Taras Shevchenko, and later others, reached the viewers in the USA, Chile, and Japan.

Moreover, the writer Myroslav Irchan became a special correspondent in the USA, and the Ukrainian political refugee Eugène Deslaw became one in Paris. And, eventually, Leonid Mohylevskyi, better known as Leo Moguy, filmed his works in the USA, France and Italy and later became an inspiration for Quentin Tarantino himself.