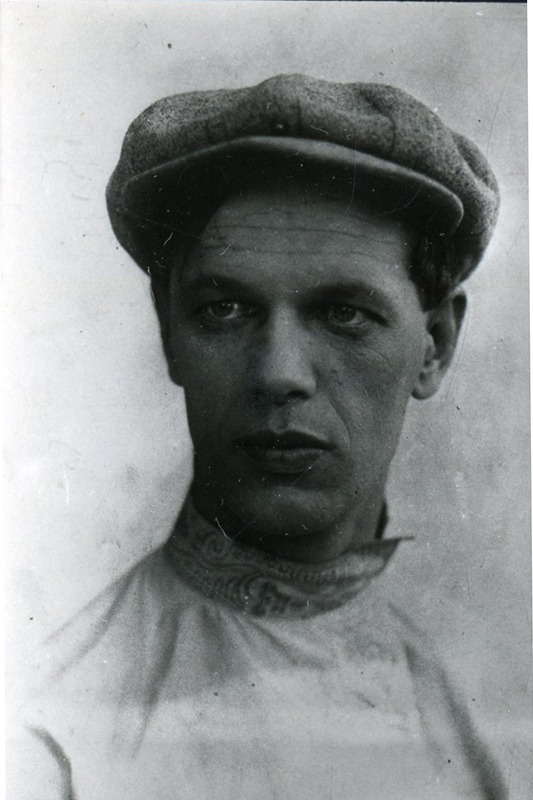 During 1921-1923, he studied at the State Experimental Studio (at Acting, and later at Directing departments). During 1923-1926, he worked at the State Theatre of Meyerkhold.

Starting 1930, he was the head of Moscow Realistic Theatre. In 1938-1943, he was an actor and director of Evgeniy Vakhtangov theatre. In 1943-1967, he headed Moscow Revolution Theatre (now Mayakovsky Academic Theatre). In 1955-1956, he was a deputy minister of culture of the USSR, and also a director of Moscow and Leningrad theatres. He staged operas in the Bolshoi Theatre of the USSR, lectured at the State Institute of Theatre Art (GITIS). He held the title of Professor, and was a corresponding member of Berlin Academy of Arts. He was awarded the title of a People’s Artist of the Russian Federal Soviet Socialist Republic (1942) and of the USSR (1948).

In 1927-1930. he shot three films, two of which were made while he was working at VUFKU. None of the films survived.

In 1927, his grotesque comedy Mitia was released; next year, there was a release of a pamphlet comedy Sold Appetite; and in 1930, being already in Moscow, he shot a historic and revolutionary epic The Way of the Enthusiasts