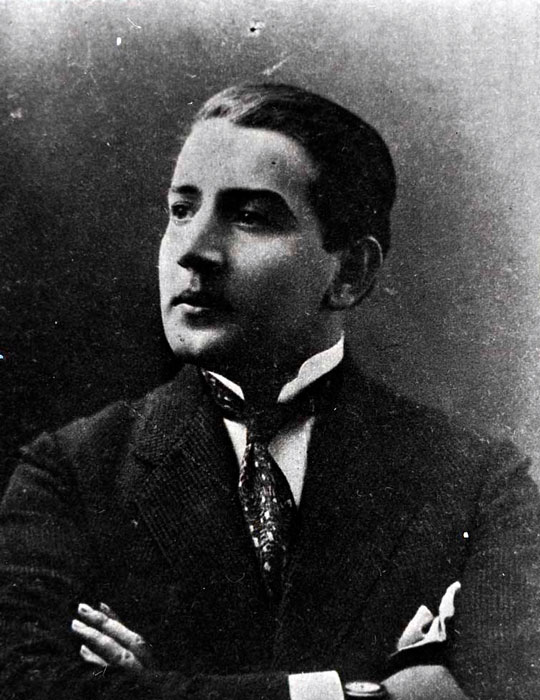 Lazar Frenkel was a Ukrainian director of children’s films, an actor and scriptwriter.

He was born in Dnipropetrovsk in a family of a doctor. In 1923, he graduated from faculties of acting and directing of M.V. Lysenko Music and Drama Institute in Kyiv. Together with Hlib Zatvornytskyi and Oleksii Kapler he tried to create an independent film studio by Kyiv Komunkult theatre.

He worked at the legendary Berezil theatre. He was married to the actress Yevheniia Sadovska. He played in films Vasia the Reformer (1926) and Love (1933). However, he became popular due to children’s films.