Man with a Movie Camera (DVD) 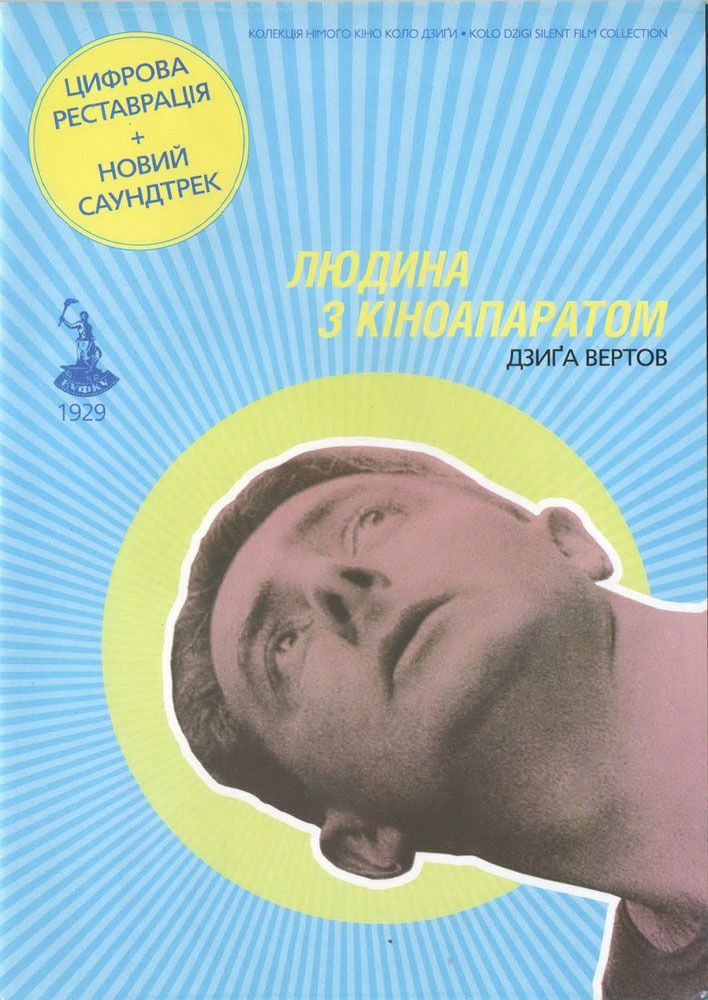 Man with a Movie Camera is one of the major manifestos of the world cinema avant-garde. According to aesthetic principles of Vertov, the film was not based on a script. In Man with a Movie Camera, Vertov implemented experiments which he carried out for many years and theoretical developments in cinematography and editing, turning the film into a film-making methodological guide for subsequent generations of directors. The camera of a talented cinematographer Mikhail Kaufman captures motley life of Ukrainian megalopolises – Odesa, Kharkiv, and Kyiv – under New Economic Policy.

Shooting Man with a Movie Camera requiredgreater effort than earlier “cine eye” work. It can be seen in the greaternumber of locations that were under observation, and the complexities oforganization and technical operation during the shooting. Cutting the film was exceptionallystressful. Modifications in the editingwere going on constantly.

This release also includes the 1999 soundtrack of British electronic band In The Nursery, which works in musical styles of Industrial and Neoclassical Dark Wave.