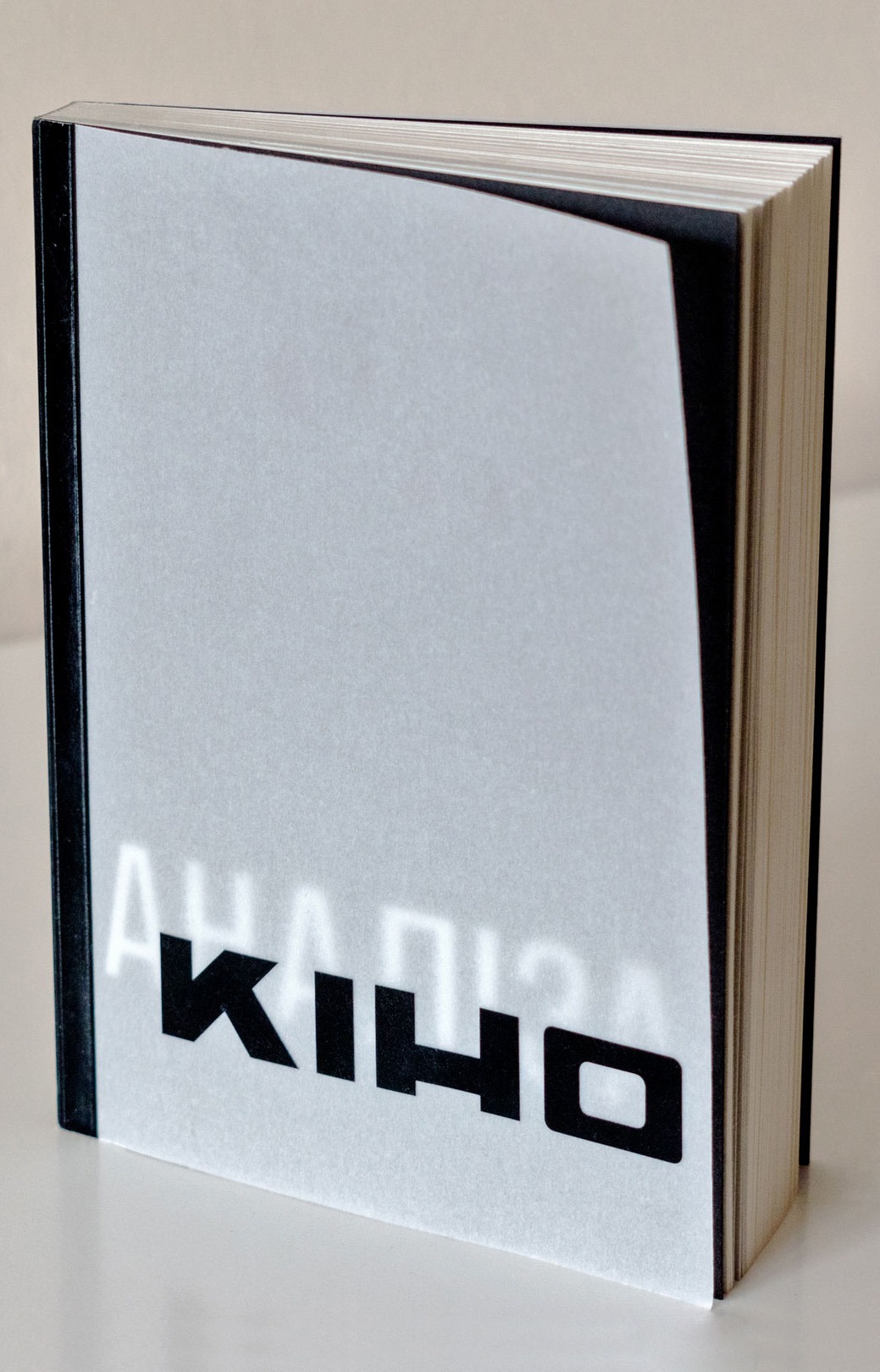 The anthology of Ukrainian film critics of the 1920s is a new book series by Dovzhenko Center, which explores and combines the most interesting, original and influential critical articles of the 1920s about cinema.

The first volume is devoted to the beginnings of Ukrainian cinema theory. The cinema in Ukraine gained an institutional and economic foundation only after the creation of the All-Ukrainian Photo Cinema Management (VUFKU) in 1922. With the onset of Ukrainianization in 1923, humanitarian criticism gained a formidable form, and after the foundation of the Kino magazine, the first Ukrainian-language specialized cinematographic publication in 1925, the discussion of cinema became no longer a matter of affluent singles, but a systemic phenomenon.

At that time, a Ukrainian cinema theoretic school was formed, which managed to identify some interesting development vectors that are worth finding today.